Corey was born in Oklahoma City, Oklahoma. He taught himself a back handspring at the age of 3 and has been in love with flipping ever since. He began coaching cheer at the age of 17. He expanded his coaching to include gymnastics, power tumbling, dance, and martial arts. He cheered at Trinity Valley Community College and graduated in 2005 with an associates degree and became an NCAA National Champion; then transferred to Oklahoma State University to continue his cheerleading career and earn his bachelors degree, all while coaching part time. In 2004 he was a part of the Team USA Cheer squad where he traveled to Europe to compete and teach cheer camps. His summers were spent as the cheerleading and power tumbling director at camp Woodward in both California and Pennsylvania where he learned from and coached alongside current and former Olympians. After graduating from OSU, he continued to coach gymnastics around the Oklahoma City and Edmond area coaching children to numerous state championships. He absolutely loves children, having fun, and teaching them all the many life lessons gymnastics has to offer.  His lifelong dream has been to own his own gym. This became reality on January 3, 2020 when Flip Factory opened!

Gennifer is from Moore, Oklahoma. She started gymnastics at the age of three at Bart Connor’s Gymnastics Academy. Then competed for Victory Gymnastics. Gennifer was the USAG state champion in 2002 and 2004. She competed for Westmoore High School, where she was 2006 state champion on Vault, Bars, Floor and All-Around. After high school, Gennifer went to college at St. Gregory’s University. Where she participated in Student Government, choir, cheer, and tutored the college’s special needs students. She graduated with a degree in Elementary Education. Gennifer missed gymnastics and starting coaching in February 2017. 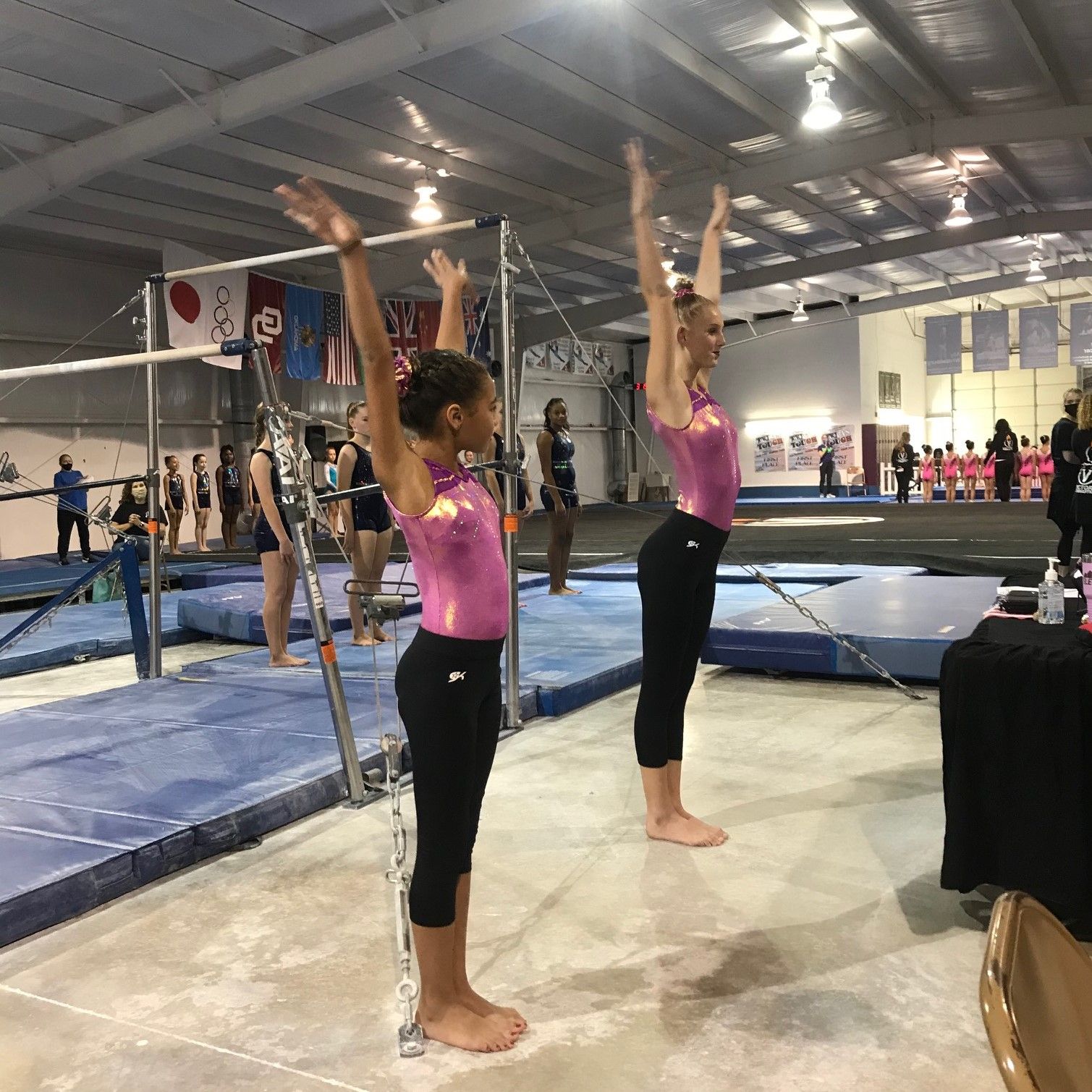 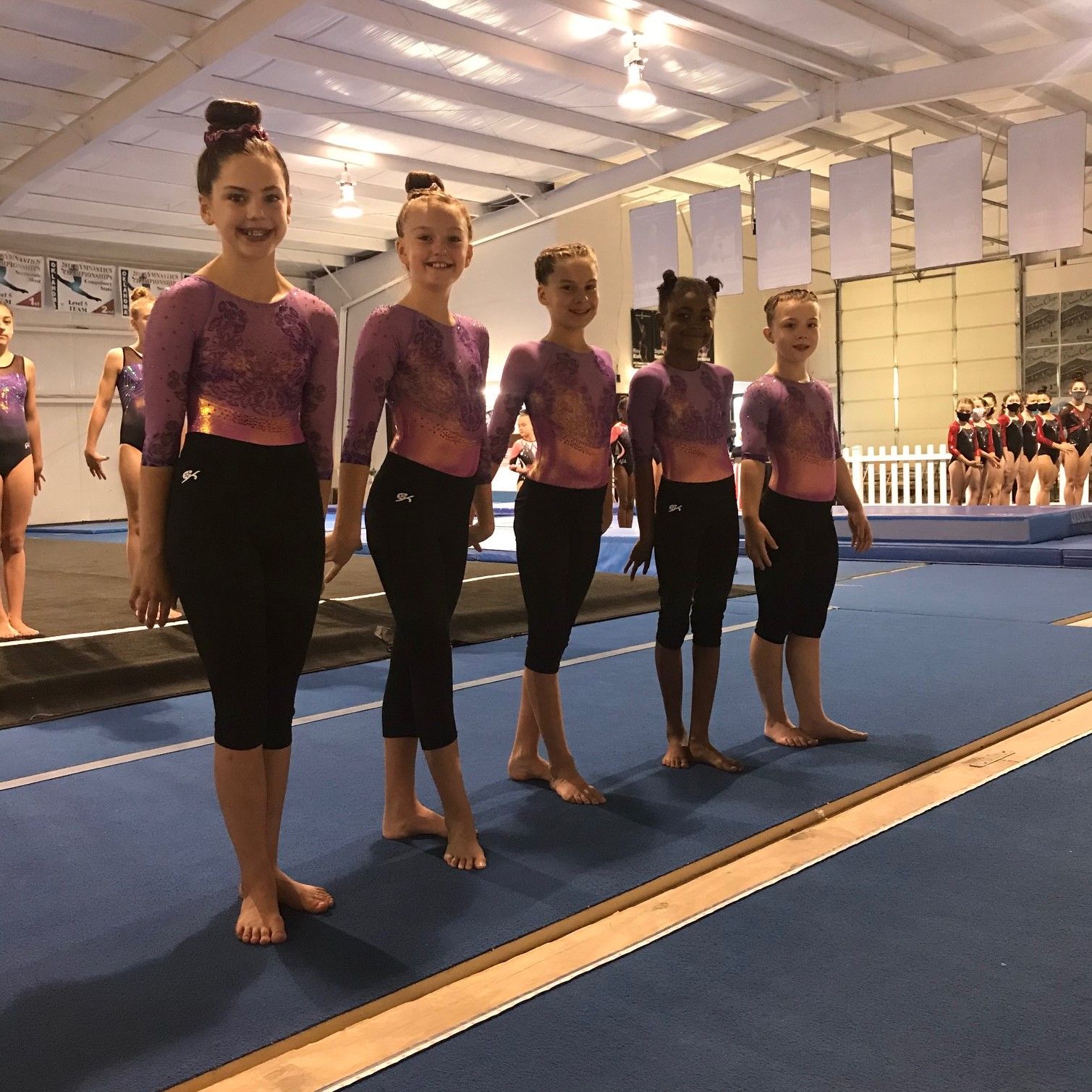 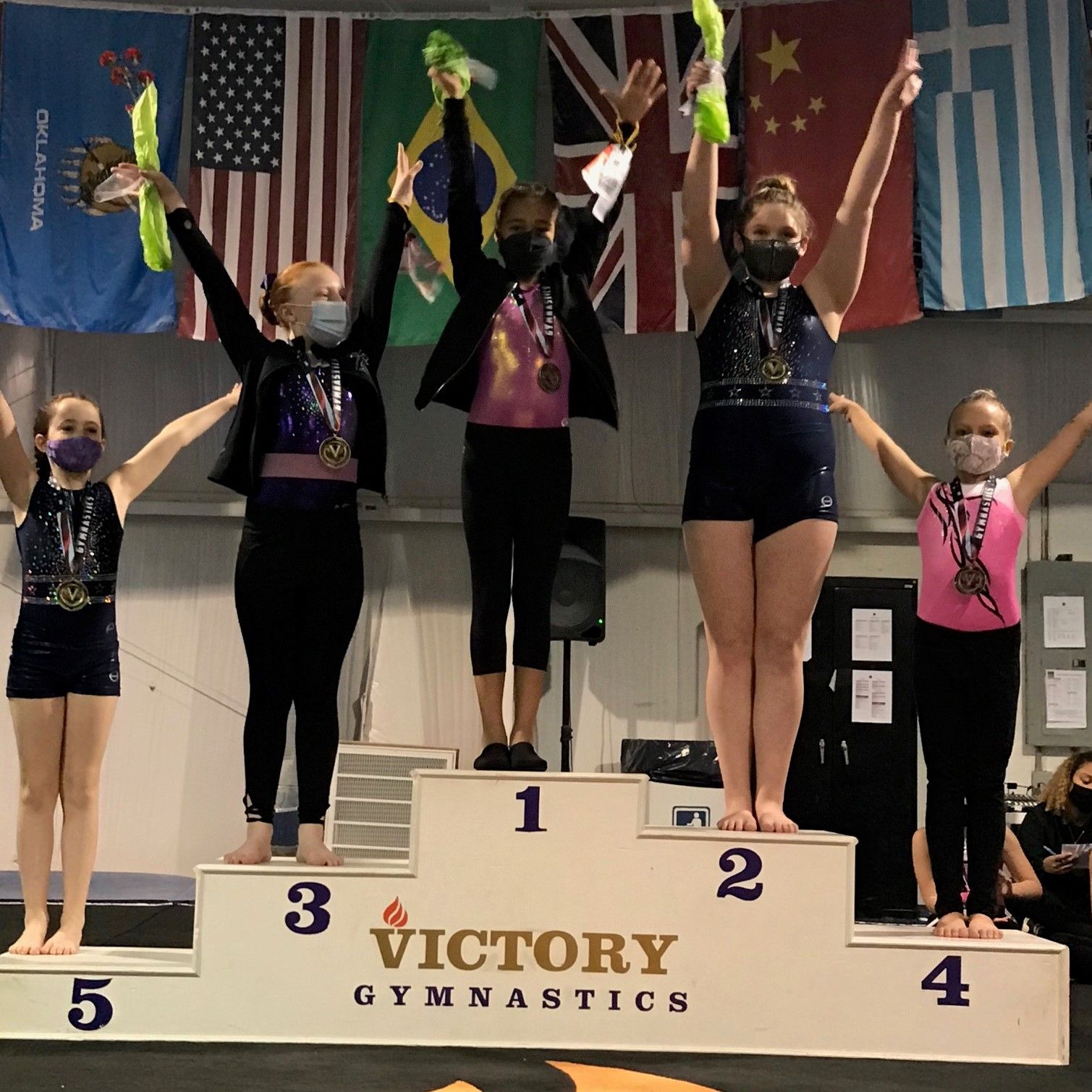 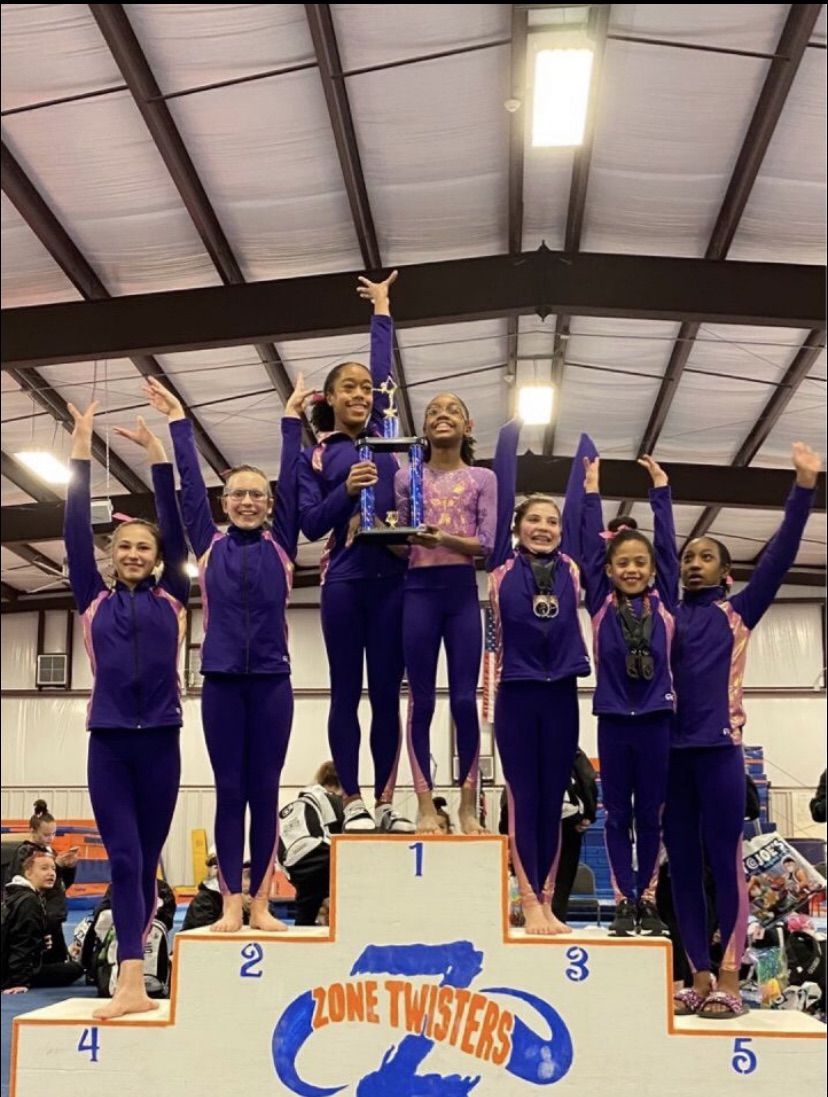 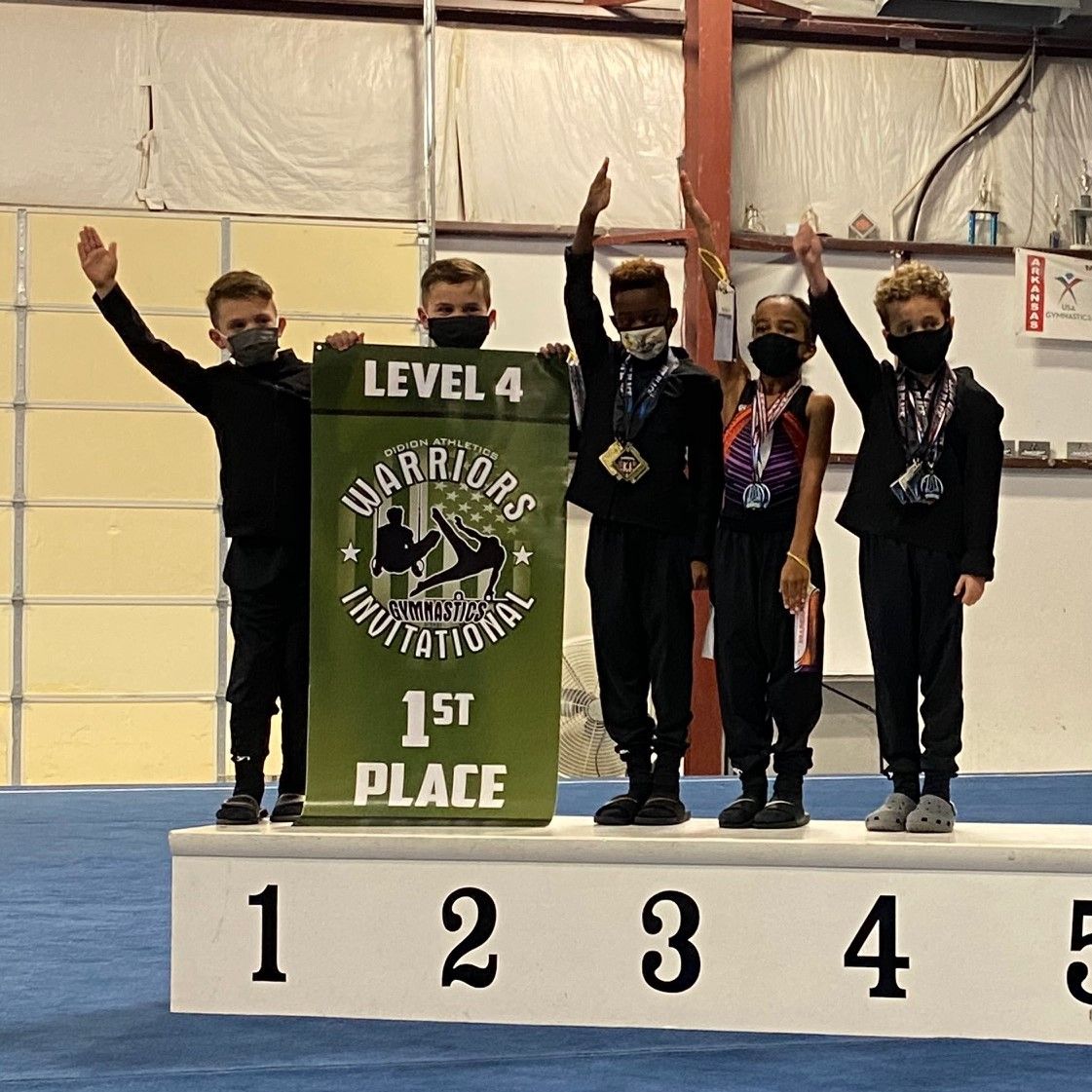 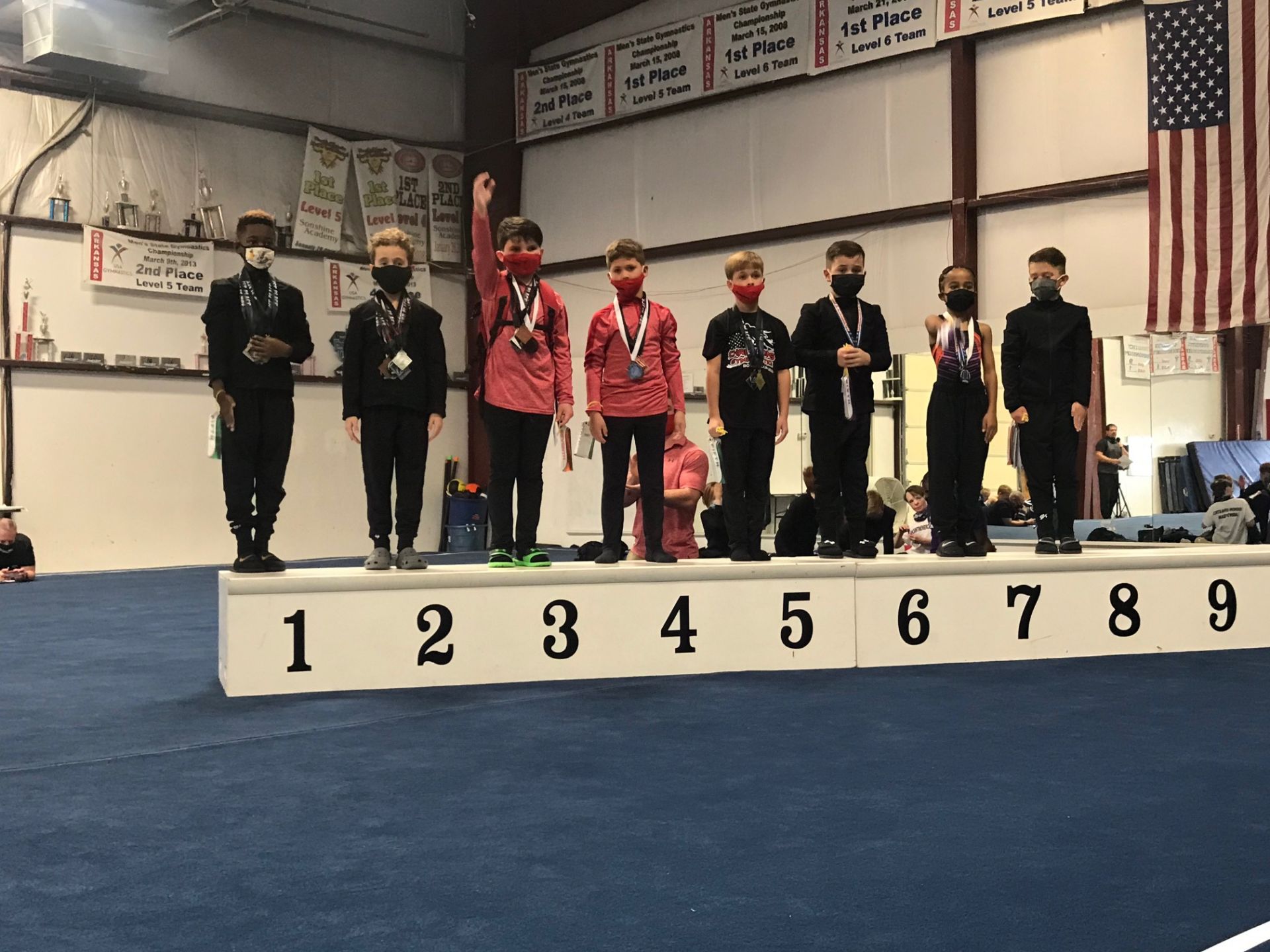 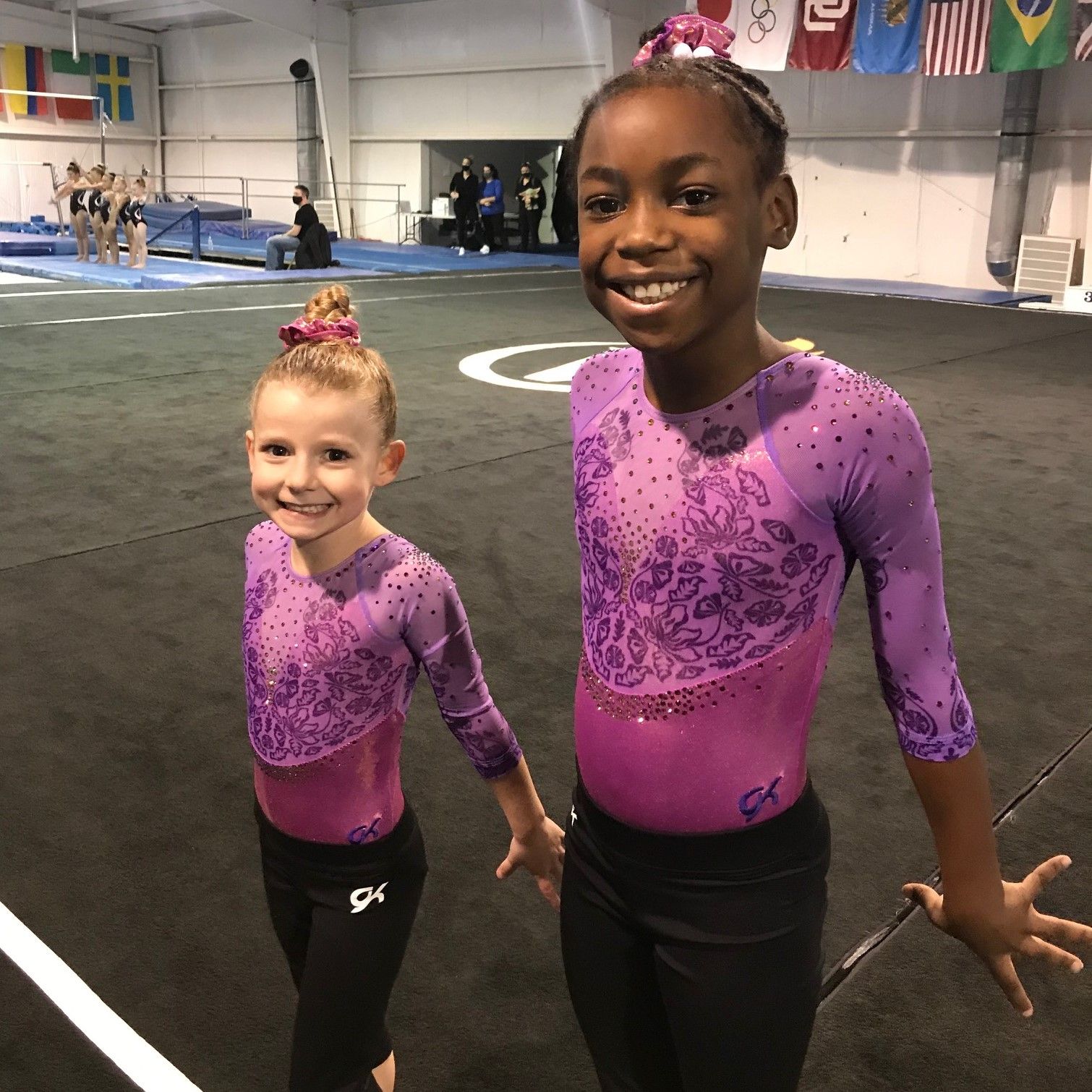 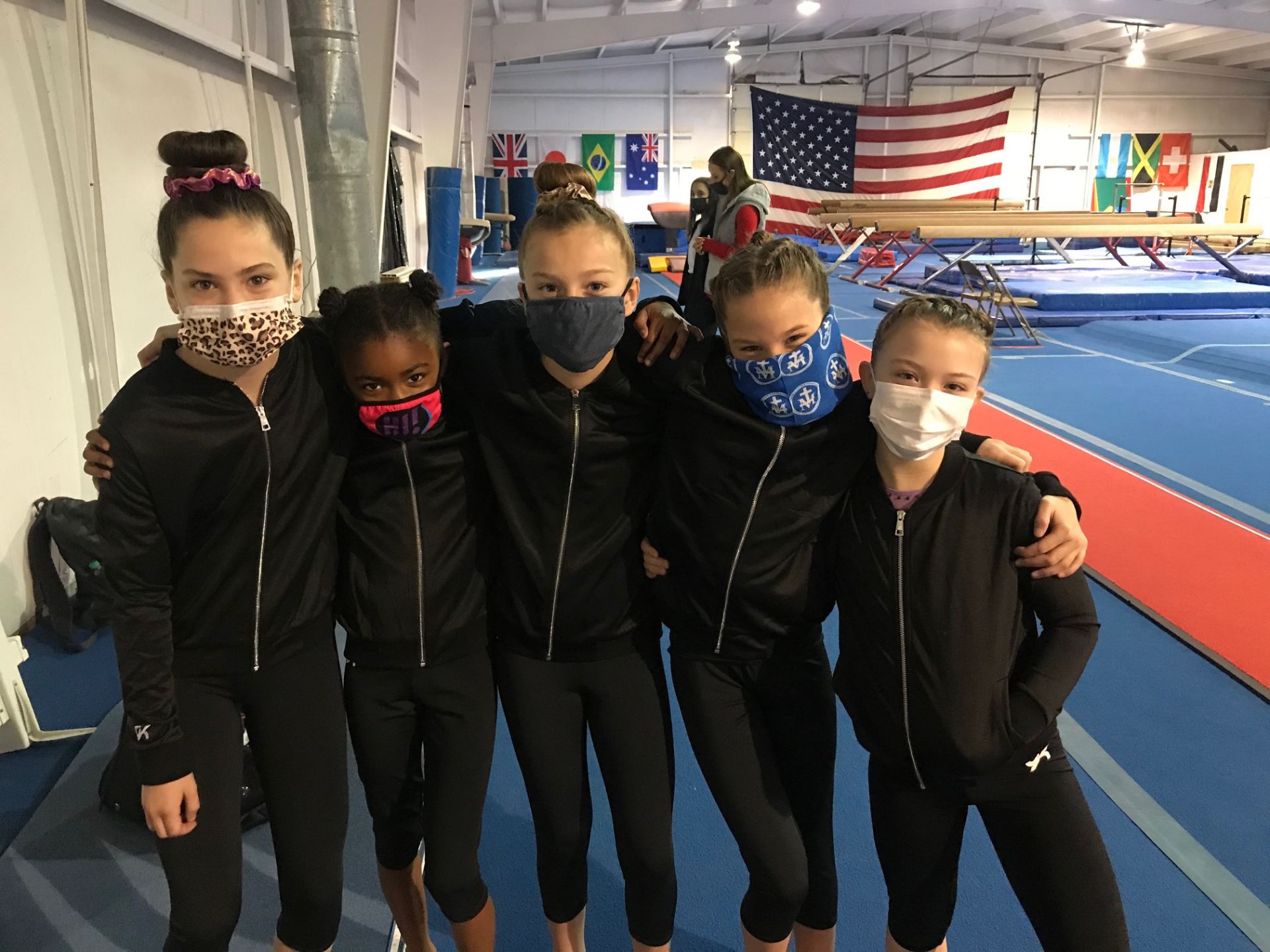 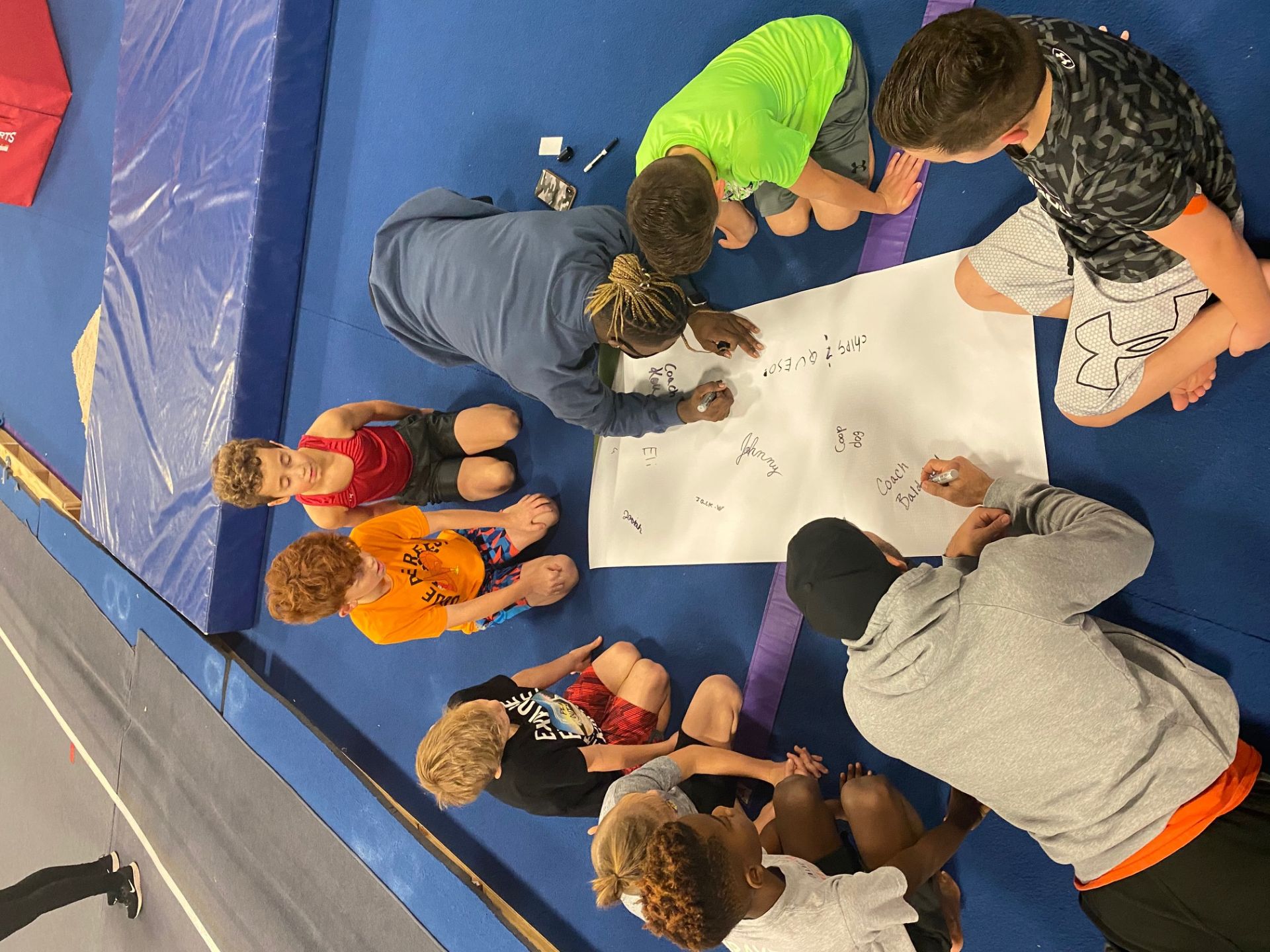 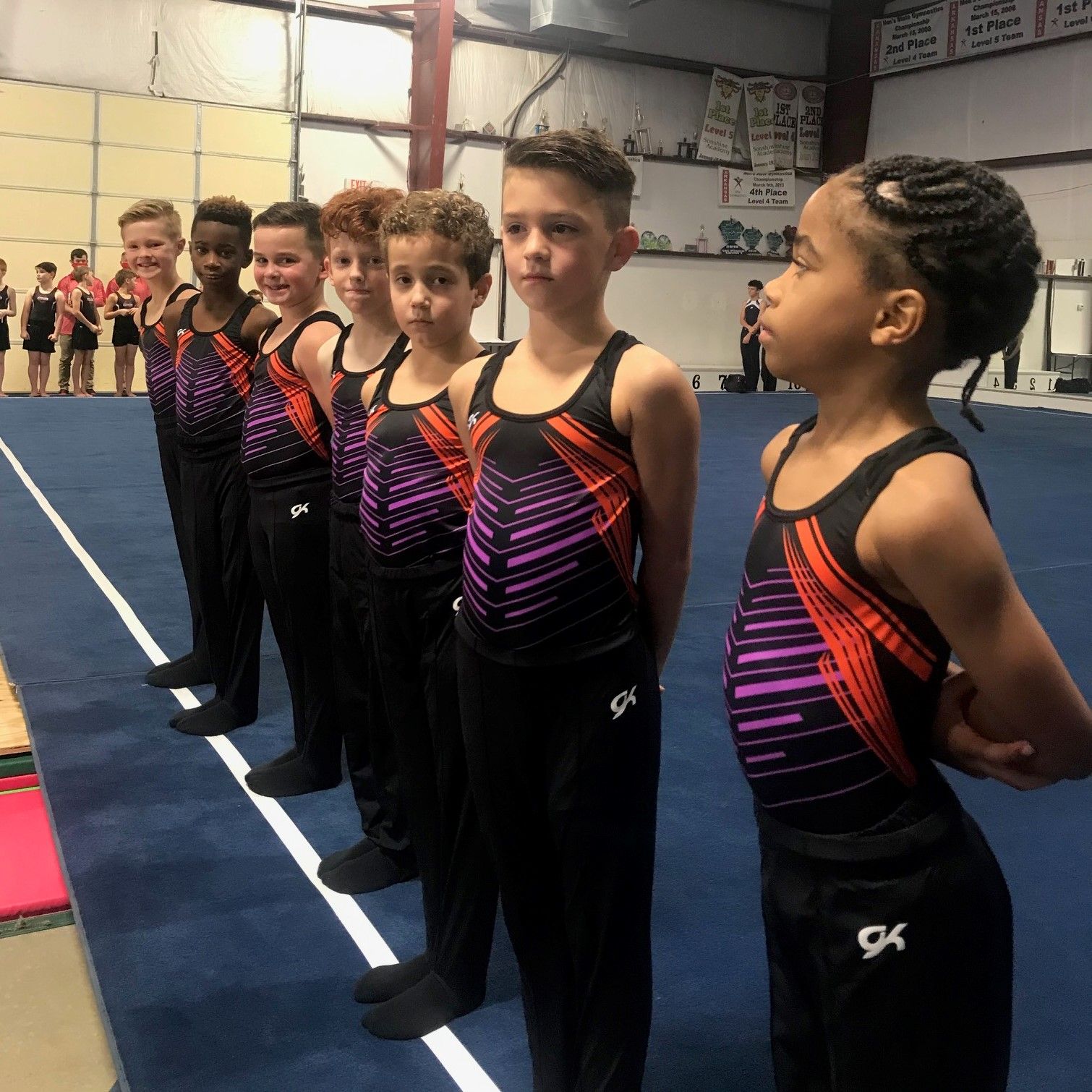 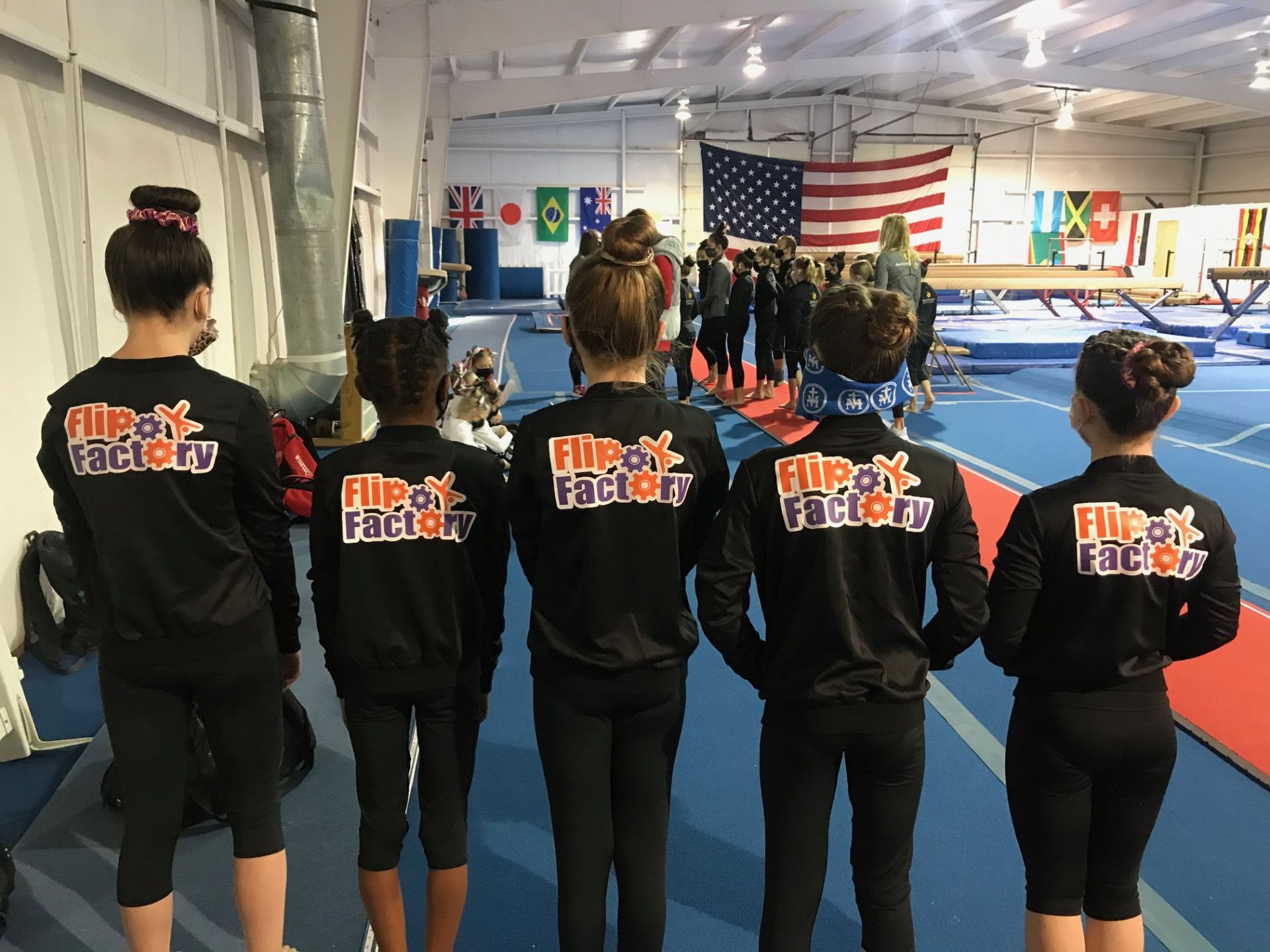 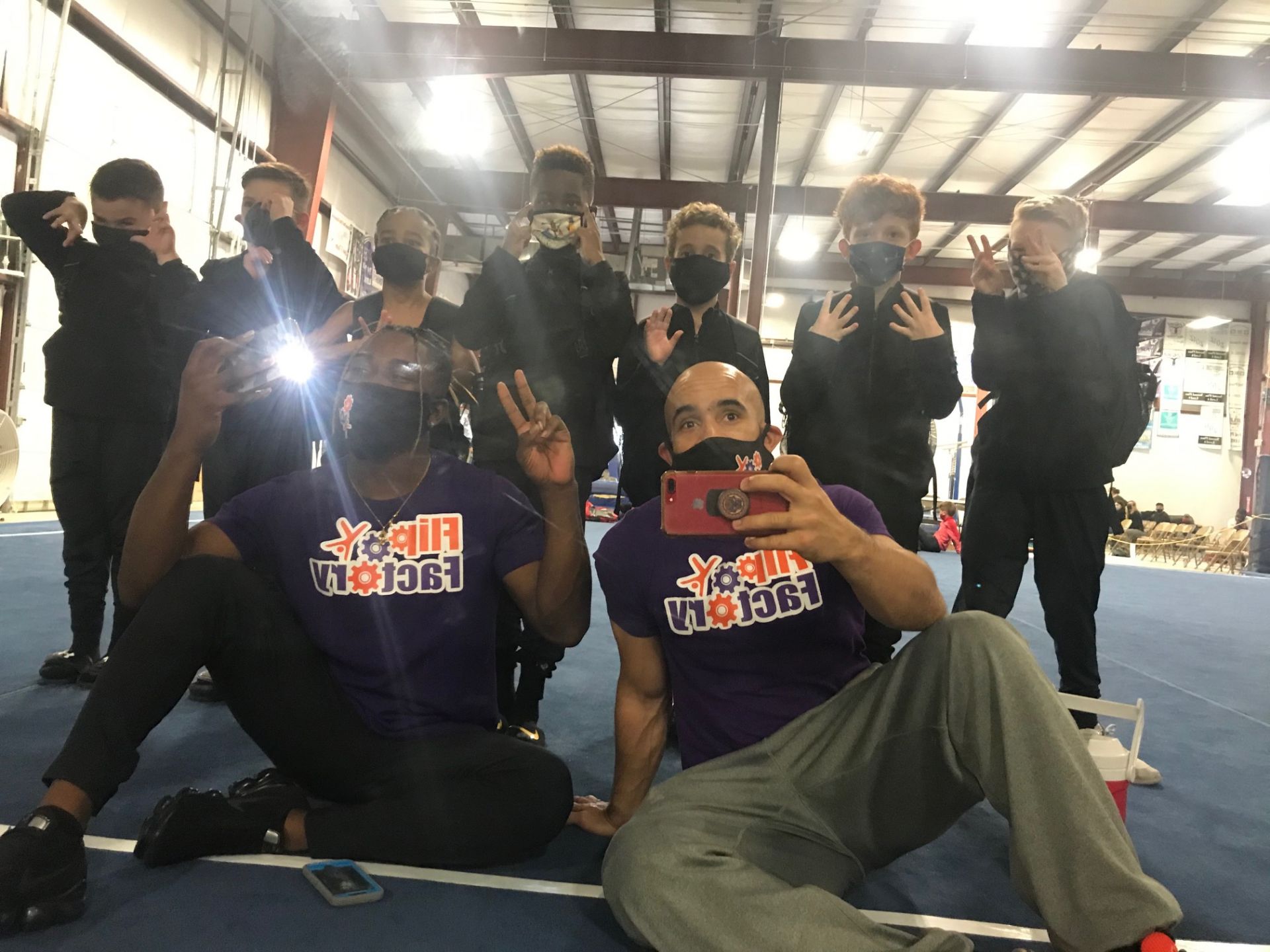 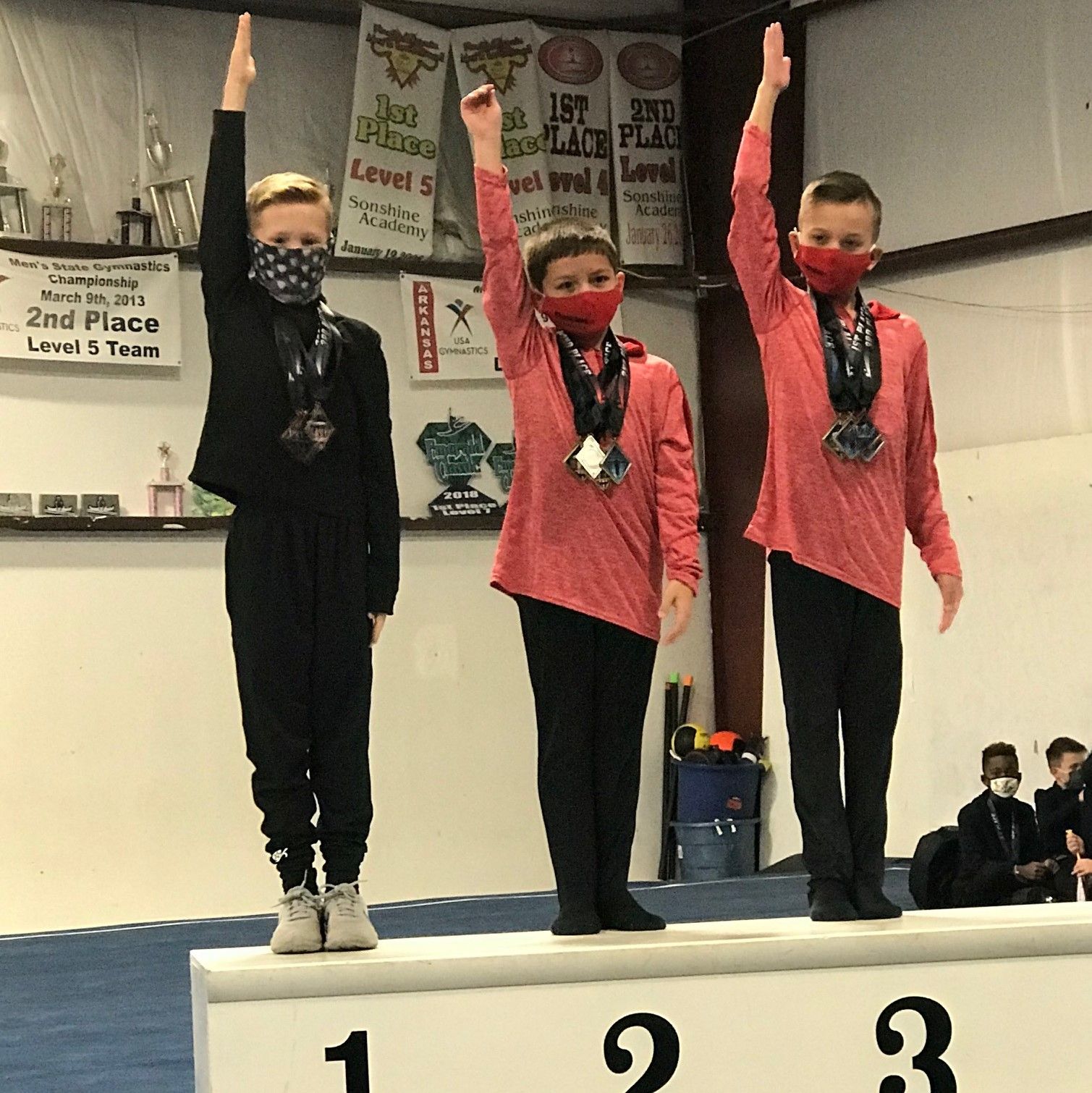 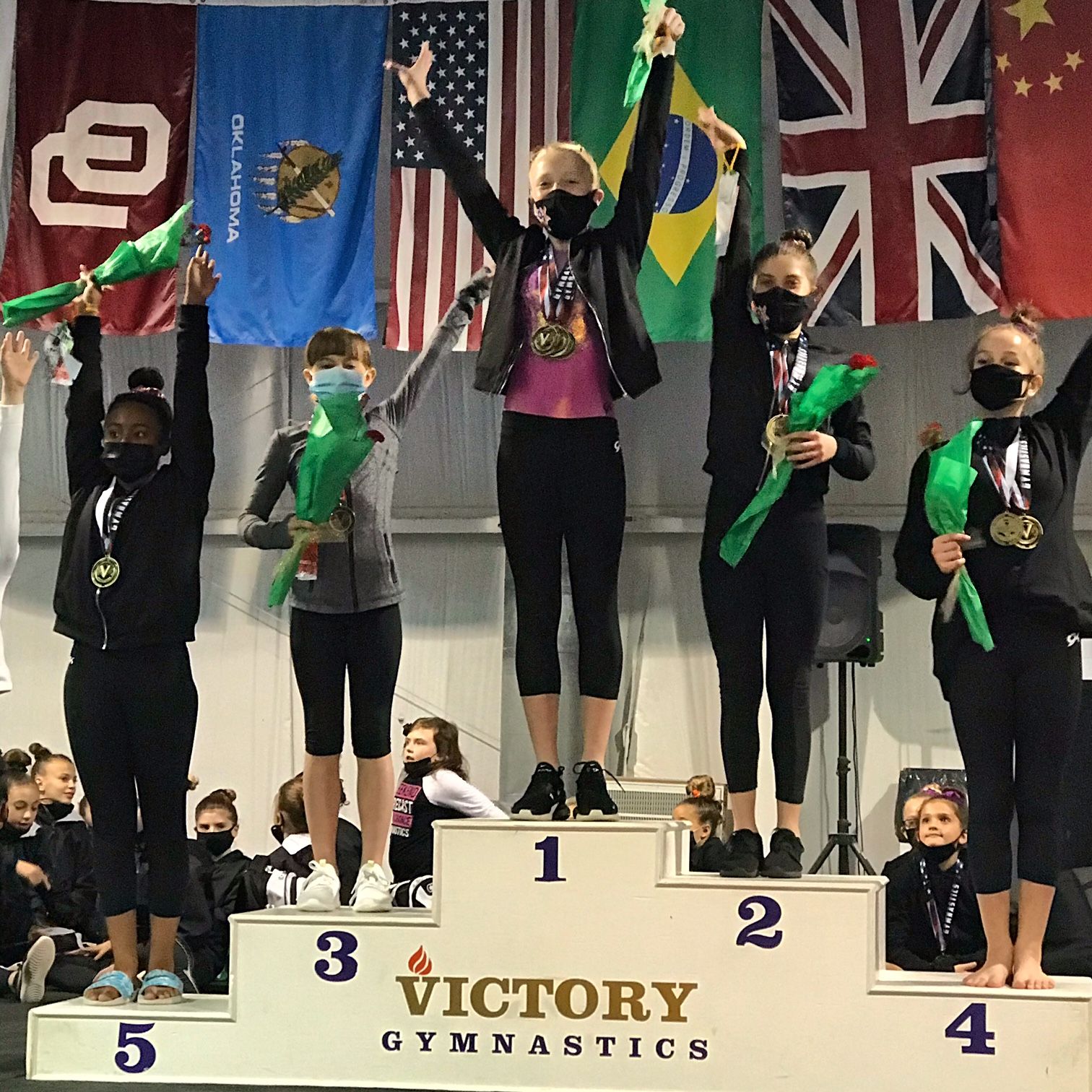 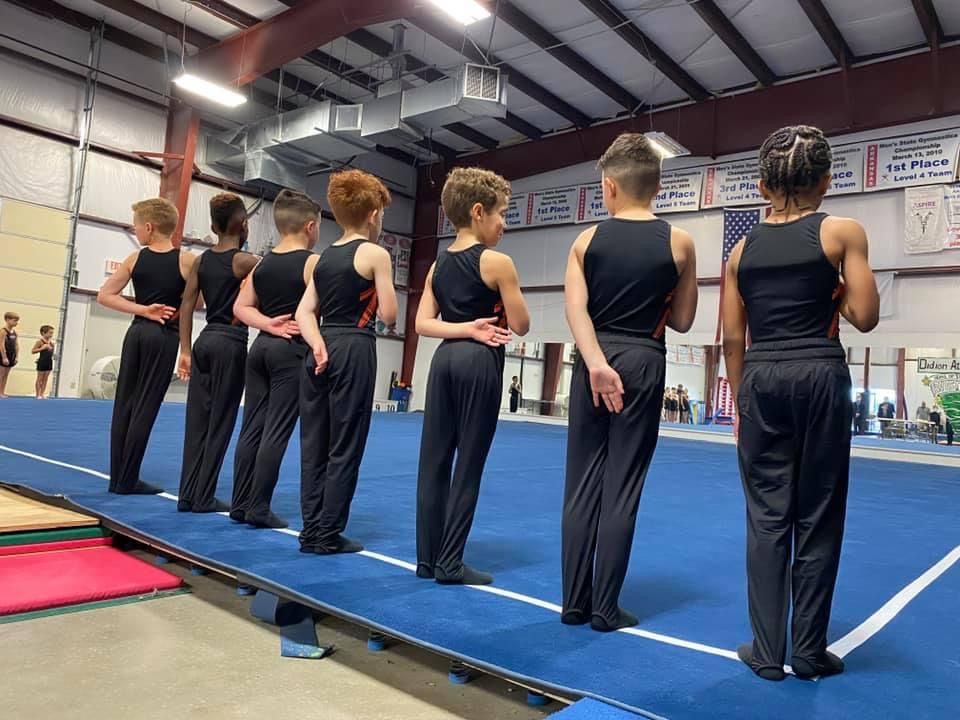 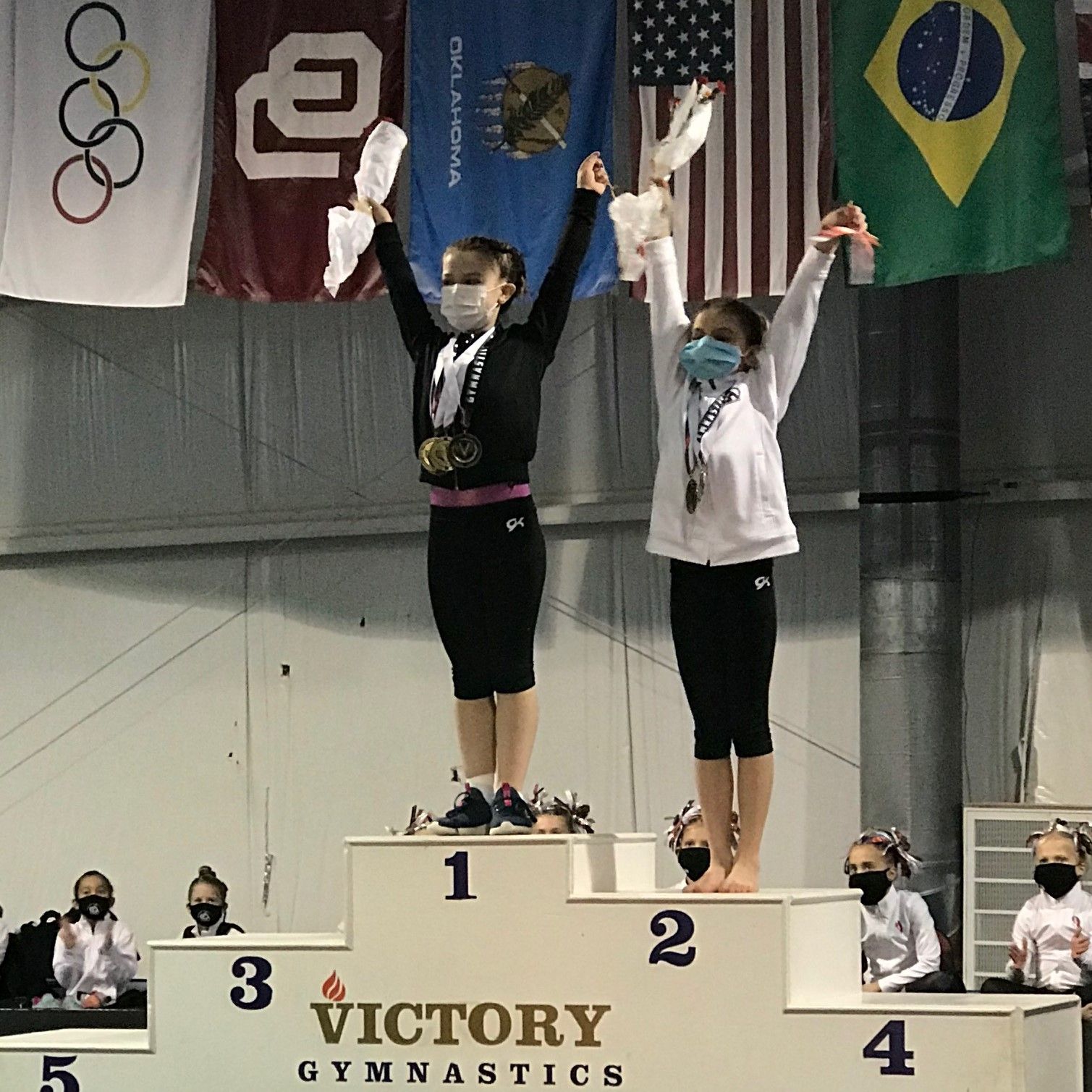 Thank you for your interest in Flip Factory.

There are no items to display! View More